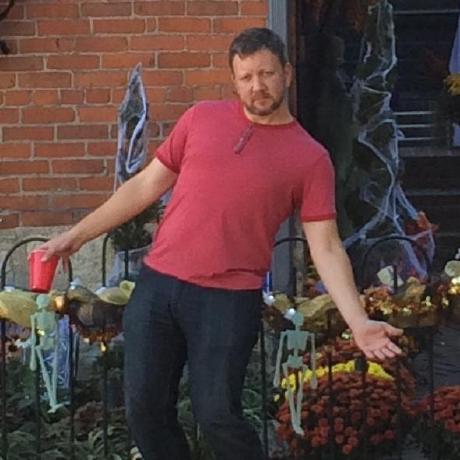 What follows is the first in what will be a series of political strategy memos prepared by The Project for the Republican Future. The topic of this memo is President Clinton's health care reform proposal, the single most ambitious item on the Administration's domestic policy agenda.

These four pages are an attempt to describe a common political strategy for Republicans in response to the Clinton health care plan. By examining the president's own strategy and tactics, this memo suggests how Republicans might reframe the current health care debate, offer a serious alternative, and, in the process, defeat the president's plan outright.

Nothing in these pages is intended to supplant the many thoughtful analysis of the Clinton health care plan already produced by republican and others, analyses which have done much to expose both its glaring weaknesses and immediate dangers. In fact, this memo borrows heavily from articles and papers prepared by conserva