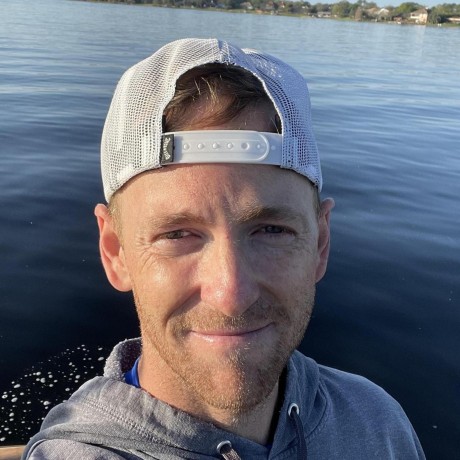 Generally speaking, Nanobox treats containers as lightweight VMs. So, many concepts from docker swarm or kubernetes won’t track with our system. If you’re familiar with solaris zones, the way we treat containers is very much like a solaris zone.

At a high level, docker (swarm) and kubernetes are moving the process management, logging, supervision, networking, etc out of the container and into the orchestration layer. Details aside, conceptually, they are moving pretty aggressively towards the notion of running simple processes inside of a namespace and a filesystem chroot, then the orchestration layer handles everything else.

Ultimately, the developer is left to define the service details in every implementation, like which commands to run, etc. I don’t necessarily think that’s a bad thing, in fact I think the implementation of kubernetes’ pods is pretty clever, thats just the direction they're going.

Our system was designed differently, on the notion of autonomy. Essentially, a docker image should have e

First create a boxfile using the content from this gist