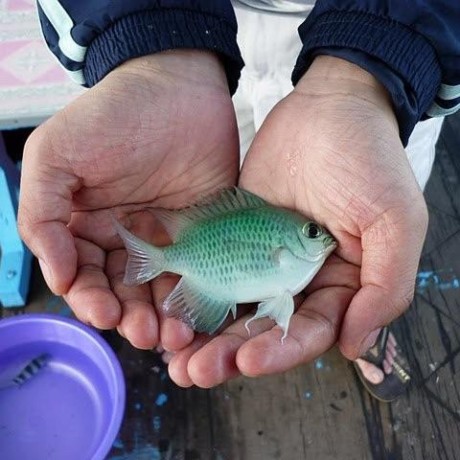 A few years ago, while picking up basic OCaml, I found this site by Andrew Ray: https://andrewray.github.io/iocamljs/full402.html . This page has in-browser OCaml notebook. I was trying to modernise it and compile with OCaml 4.06.1. The vital part of the page is an ability to evaluate OCaml at run time in Javascript inside your browser. This is done by Js_of_ocaml. Learn basics of Js_of_ocaml in this post.

This sentence is a procedure for n-of-n Multisignatures to the following URL.

The symbols and functions used are defined in the following URL.

This text is a procedure for t-of-k threshold signatures.

The symbols and functions used are defined in the following URL.

Free eye check for my fellow C++03 devs, what's wrong with this:

This began as a further attempt to implement the Maybe monad in C++, but quickly spiralled out of control and now includes an implementation of the List monad as well (using std::list!). This is really for my own amusement rather than to try and do anything useful with them. It also gave me an excuse to try out C++ 11 lambda functions for the first time.