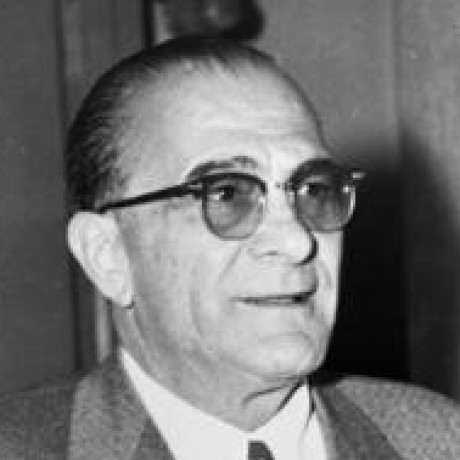 I don't think people understand what vulnerability sellers really do. They invest thousands of man and computer hours into finding bugs which people are willing to pay lots of money for. As a business, they want to keep their customer base happy, which means allowing their customers (yes, presumably the NSA/FBI/etc.) to use their exploits rather than selling them to Tails OS maintainers. Yes, it's probably the case that these exploits don't just go to nabbing child pornographers or drug traffickers, they also probably try to catch the next Snowden, which not everyone agrees is The Right Thing To Do. But for what it's worth, I'd still trust the US government (even with all its faults) far more than the Russians or Chinese.

But let's be honest here, Tails OS maintainers probably couldn't afford the same price that Exodus's customers will happily pay. Even if Exodus were happy to sell it to the Tails folks, that is certainly going to be a loss of money.

The arguments I'm used to hearing go something like "but