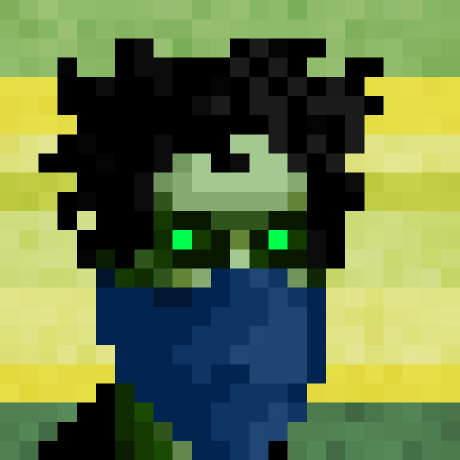 Last week Dropbox introduced Dropbox Pro with 1TB storage space (and some other cool features) for $99/year (or $9,99/month), which is a pretty good deal (Google Drive 1TB also costs $99,99/year). The problem: it's not $99/year, but $130/year (or $13/month) if you happen to live in Europe. Instead of converting prices from dollars to euros, they just changed $ to €.

But that's not the best part. You can buy it cheaper if you use Dropbox app on iOS.

Now it's only $118/year or $10/month, which is much cheaper than through their website (and they still have to give 30% of that to apple!). I guess we should thank apple for not allowing different pricing in different regions. So if you plan to upgrade to Dropbox Pro, do it through their mobile app.

vrypan / dayone-to-b3.py
Last active
Quick'n'dirty script to generate bucket3 posts from DayOne journal entries. Only entries with tag 'blog' will be published, the rest are ignored.

This is an example of how to use the Google Drive file picker and Google Drive API to retrieve files from Google Drive using pure JavaScript. At the time of writing (14th July 2013), Google have good examples for using these two APIs separately, but no documentation on using them together.

Note that this is just sample code, designed to be concise to demonstrate the API. In a production environment, you should include more error handling.

See a demo at http://stuff.dan.cx/js/filepicker/google/

mendelgusmao / btsync
Last active
init.d script for btsync (based on another script built to run dropbox)

Update: There is an app for that now! Use Amazon S3 Redirector (Web app) and you can generate the XML without any knowledge about Ruby. Thanks to @rainforestapp. BTW, It's open source too.