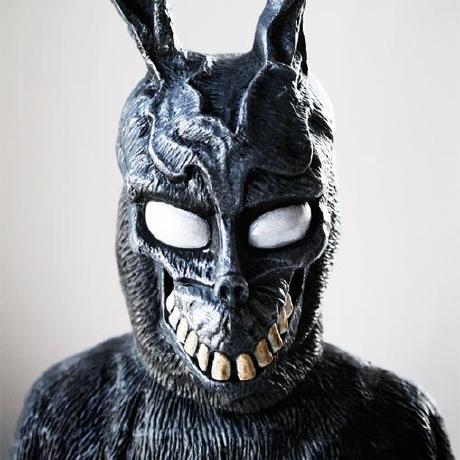 HarshithaKP / SessionPersistence.js
Last active
Demonstration of how user session can be persisted across redirects, with an express server and request client.

The documentation is so limited. A compilation of things I found on StackOverflow and don't want to have to search it up again.

Preloading data in a redux application

A redux app is a chicken and egg problem. Given a particular state, the app should render a certain thing. But... where does that state come from?

Given a blank state, the app needs to rely on the URL to fetch the right data to populate the state.

In a server-side app, the initial state is determined in exactly this way. Given the initial URL, populate the state, render the app, send it to the client.

In a client-side app the situation is exactly the same, except it's totally different. On the client you have way more contextual information than just the URL. Given the URL, the current app state, a components own props and its internal state... a component must decide which data it needs loaded.