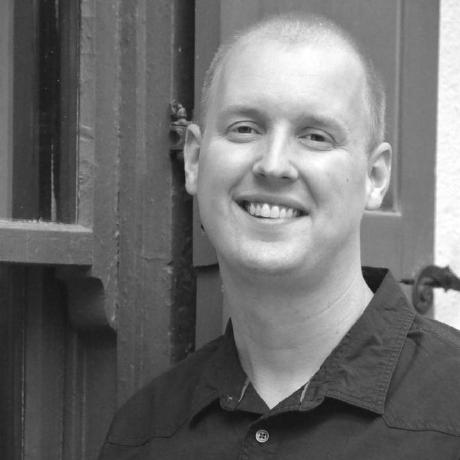 joeytwiddle / asyncWrappersForRestify.js
Last active
Helper to use promises in restify (might also work for express)

This is specifically tailored to Node.js binding projects in which case the C++ layer is always a library.

Add the below common.gypi file in the root of the project.

mobilemind / git-tag-delete-local-and-remote.sh
Last active
how to delete a git tag locally and remote

ryanray / deploy.rb
Created
I couldn't find a quick example of how to deploy a node.js app using Capistrano 3. This gist assumes you are using Capistrano 3, Upstart, Forever, ssh/forward agent, and an unprivileged user named 'deploy'. Hopefully this simple setup will help to get you started.

So the brilliance of hypermedia is that it's a protocol programming language: the client is the generic execution environment, and the server is the "programmer" which sends tiny little chunks of programs down to the client to dictate what actions may be taken next, given its context.

The fact that the client also builds a UI is irrelevant to this power. The power is in creating a dynamic, custom protocol by choosing for the client which message structures that will be sent from the client, which is done using merely the tools of hypermedia. The protocol between a client and server is then codified in the hypermedia (e.g. HTML) part of the code which uses links and forms to document the various messages which may pass between client and server, and the client states in which either may be used.

Armstrong's formula for a good protocol:

But in hypermedia, the server's response dictate's the client state: