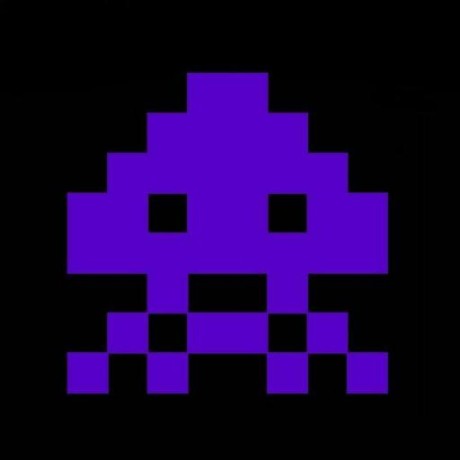 andrewlkho / debian-strongswan.md
Last active
Setting up a secure VPN with strongSwan on debian

With heightening concern regarding the state of internet privacy (fuelled in part by the passing of the Investigatory Powers Act in the UK), I have set up a VPN server on the virtual server I have hosted with Mythic Beasts. This uses strongSwan and certificate-based IKEv2 authentication.

For automated deployment of a similar setup, albeit Ubuntu-based and using ansible for deployment, I recommend you take a look at Algo VPN. I used that project as a basis for my configuration.

most of these require logout/restart to take effect