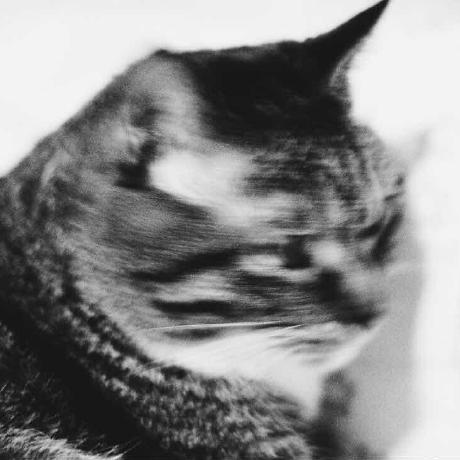 Only first 1000 GitHub users according to the count of followers are taken. This is because of limitations of GitHub search. Sorting algo in pseudocode:

This page is not maintained anymore, please update your bookmarks.

bomberstudios / sketch-plugins.md
Last active
A list of Sketch plugins hosted at GitHub, in no particular order.

A list of Sketch plugins hosted at GitHub, in no particular order.

In August 2007 a hacker found a way to expose the PHP source code on facebook.com. He retrieved two files and then emailed them to me, and I wrote about the issue:

It became a big deal:

The two files are index.php (the homepage) and search.php (the search page)