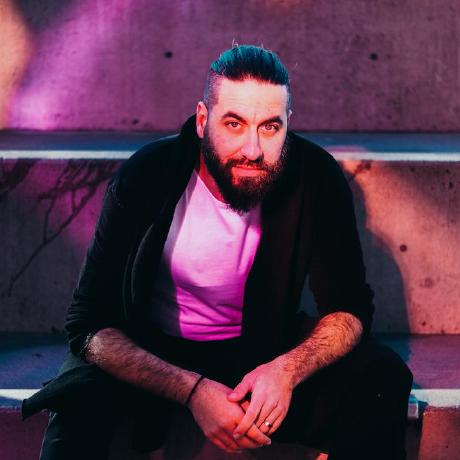 RFC: On handling exceptions whose constants may not be present

I recently submitted some very dirty [code][1] to mitigate the fact that some of the exceptions we need to handle aren't present on all systems. This isn't the first time I've come across it, and the solution I came up with looks rather terrible.

There must be a better way.

yaauie / switch-user.sh
Created
On a Mac, this script will suspend your user session, locking your computer and bring up the user-switcher without logging you out. I use it in combination with a Quicksilver trigger to be activated on keystroke (⌥⌘L).

My general thoughts on Resque Next is that it should be more of a protocol and an interface than an end-all-be-all solution for delayed work in Ruby, that it should provide at least one implementation for each of the interfaces, but that it should leave further implementation up to third-parties and separate include-if-you-want-it gems (that may be published to either the resque org or elsewhere).

This includes the dependency on Redis. When a consumer out-grows Redis and needs to use a queueing service that has actual, non-emulated queueing semantics, they shouldn't have to rewrite all of their worker code and start over from