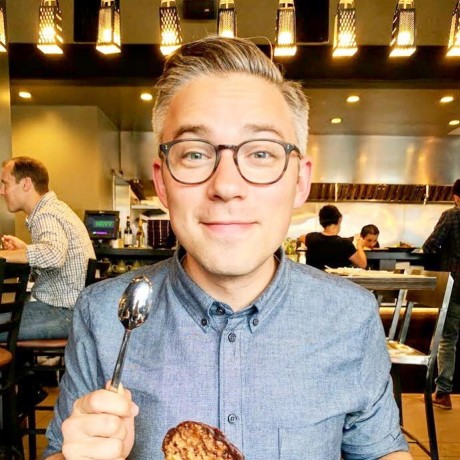 zsup / warsting.ino
Last active
A snippet of firmware for WarSting, a wardriving sword for Hobbits