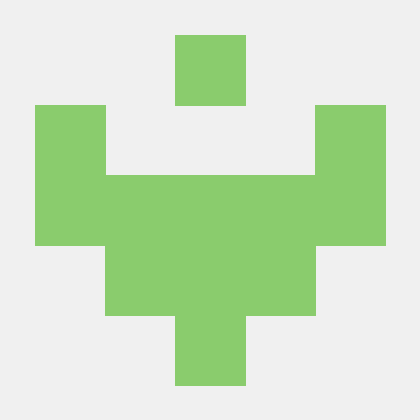 Here's a scenario I found myself in recently. I was looking to fix a small bug in an open source project I admire. I forked the repo, checked out a feature branch, and got to work getting myself lost in the land of Minitest.

I have a habit of making small, atomic commits so I tend to run git status frequently. On doing so, I noticed something like this:

Sometimes I want to remove a specific key-value pair from a Ruby hash and get the resulting hash back. If you're using Rails or ActiveSupport you can accomplish this using Hash#except:

I have a simple Rails app that collects all the tweets I favorite on Twitter so I can sort and search through them at my leisure. Many of those favorites contain links I'd like to refer to, so I wrote a helper method that converts them to clickable anchor tags that looked like this:

Here's something to think about the next time you're twiddling your thumbs waiting for a bundle install or gem push command to finish running. Why did that take so long? Often we think of issues of speed solely in terms of the quality of our network connection and pay less attention to actual file sizes. I don't think anyone will argue, though, that given the same network speed, a 10MB file takes longer to download than a 100KB one. And if both did the exact same thing and you needed to download it and dozens of cousins like it, say, several times per week, wouldn't you prefer smaller?

Most of the gems we use on a daily basis weigh in at 2 - 36 times more than they need to. That's because, by default, they include a very important set of files for development that are unnecessary dead weight in a packaged gem — your tests. This issue filed by @sferik on the bundler gem does an excellent job of summing this up.

Here's today's scenario. I'm working on mocking requests to an API to test a Ruby wrapper I've built for it. I have a spec_helper file with several convenience methods that look something like this: