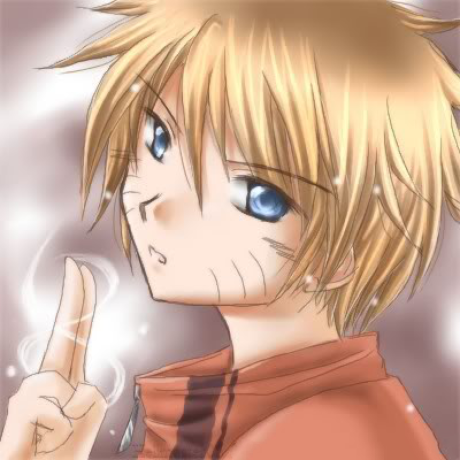 It doesn't help that the image of what quality standards are set on reddit are based on the core principles of reddit leads to a lot of people saying "but I thought our votes were what count" but the entire mod team gladly jumps on that point but saying "no no, reddit doesn't work very well". Throw "moderator's discretion" + vague rule 1A into the mix and you will have this scenario keep replaying until the end of time. Sounds fun.