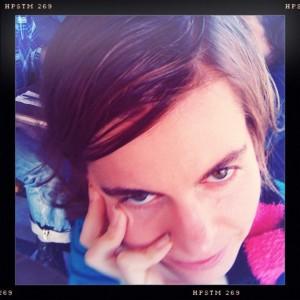 To use an environment variable in webpack, set module.exports to a function which returns the config object.

Only a function can take in env and argv as args, and you'll need those.

Then use defineWebpackPlugin to set environment variables.

Remember that Webpack 4 is "no config"; just set mode when you startup webpack dev-versus-prod in your package.json.

use case: CSS files in /src/styles dir, and SVG and PNG files in /assets/images dir

The maybe/optional data types in functional languages such as Haskell and Scala have ways to handle null/undefined that are often superior to using validation, conditionals and operators to infer whether or not a value is nullish.

That's what optional chaining and null coalescing remind me of. They're also a replacement for usage of Lodash .get() method which allows for default values to be set in the last parameter, hence handling nullish value use cases.

"Finish out" the assembly courses

Interactive rebase on the CLI

This workflow is outside of the "git pull -r origin branchName" workflow we use for rebases without merge commmits. This workflow is just to squash commits on a local/unshared branch. Keep in mind that "rewriting history can make teammates sad, angry or worse" standard warnings about rebasing.

WIP. This is a tutorial I'm writing which is in progress :) - Amanda

Intro to binary (and some computer architecture)