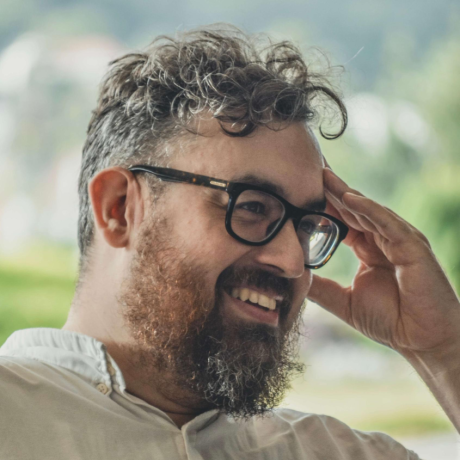 As a global platform for creativity and self-expression, Tumblr is deeply committed to supporting and protecting freedom of speech. At the same time, we draw lines around a few narrowly defined but deeply important categories of content and behavior that jeopardize our users, threaten our infrastructure, and damage our community.

What Tumblr is for:

Tumblr celebrates creativity. We want you to express yourself freely and use Tumblr to reflect who you are, and what you love, think, and stand for. What Tumblr is not for:

At the bottom of the heart of every human… there is something that goes on indomitably expecting, in the teeth of all experience of crimes committed, suffered, and witnessed, that good and not evil will be done to him. It is this above all that is sacred in every human being.

aitor / 0_reuse_code.js
Last active
Here are some things you can do with Gists in GistBox.

aitor / copy to clipboard from a web page
Created

aitor / copy to clipboard from a web page.js
Created