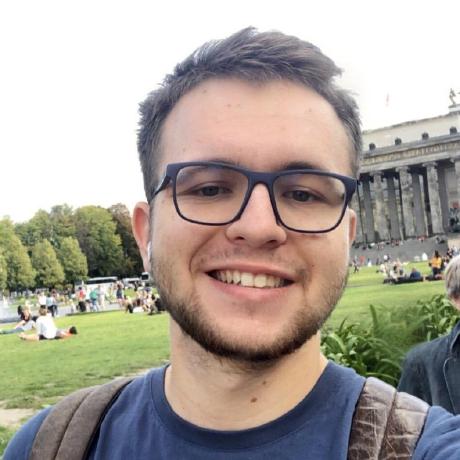 alexisakers / Heroku-Vapor-Docker-Tutorial.md
Last active
How to run Vapor with Docker in Heroku