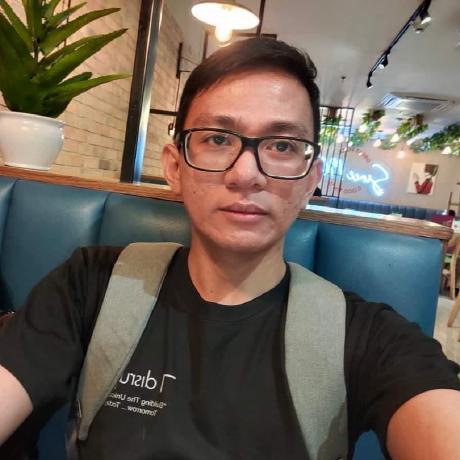 Learn while you run.

aprilmintacpineda / bubblesort.java
Last active
bubble sort implementation in Java with tests and performance measurement. I used this for my experiment entitled `fun-with-bubble-sort`.

aprilmintacpineda / bubblesort.py
Last active
bubble sort implementation in Python with tests and performance measurement. I used this for my experiment entitled `fun-with-bubble-sort`.

aprilmintacpineda / bubblesort.php
Last active
bubble sort implementation in PHP with tests and performance measurement. I used this for my experiment entitled `fun-with-bubble-sort`.

aprilmintacpineda / bubblesort.js
Last active
bubble sort implementation in JavaScript with tests and performance measurement. I used this for my experiment entitled `fun-with-bubble-sort`.

Lots of developers argue about which programming language should be used to do this and that, in reality, all their answers are hugely affected by self bias, most of the time, programmers would use something in favor of something else because of comfortability, they are simply more comfortable using whatever they chose.

All high-level programming languages are pretty much alike, they were built on top of the same concepts, there's MVC in PHP, Java, JavaScript, Python, .NET, etc., they may differ in syntax, but at their very core, they are alike. Much like humans, we differ in color, height, body size, etc., but at our very core, we're all alike, but they differ in terms of speed, like humans differ in intelligence.

So, I made a bubble sort implementation in Java, JavaScript, PHP, and Python. If you don't know the bubble sort algorithm yet and you want to know, then read the [pseudocode](https://gist.github.com/aprilmintacpineda/7800a989f1f494ee8d

Bubble sort is composed of two loops, one inside the other, the idea is to push the largest number on the right most side of the list, one by one.

For the sake of discussion, we'll call a the outer loop and b the inner loop.

Criteria for deciding if a string is the longest commong substring.