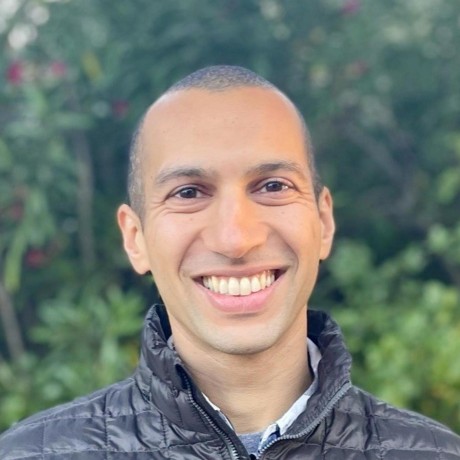 Then shrinkwrap for production, and note that the dev dependency is (correctly) excluded at the top, but present nested under the production dependency.

Install a dev dependency, then install a production dependency that (internally) depends on that same dev dependency. (Should you have to know that? Is that not an implementation detail?)

Then shrinkwrap for production, and note the missing nested dependency.

One of CoffeeScript's best features is the @ shorthand for this -- perfect for accessing instance methods and properties:

But there's no similar shorthand for accessing static members, e.g. @@. So instead, you're forced to either hardcode class names, or type out the long constructor reference to be generic: