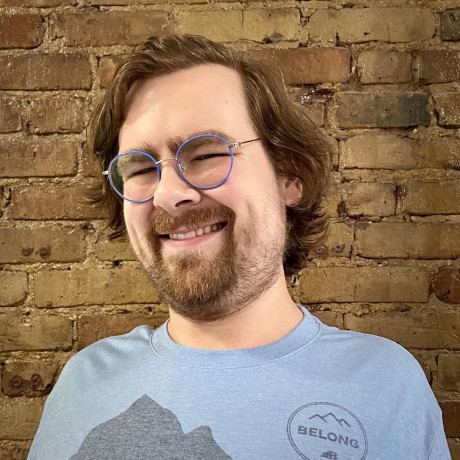 I don't want to get into a long, drawn out Internet argument. The fact of the matter is that what you're saying – that victims make themselves vulnerable to crime – is called victim blaming: http://en.wikipedia.org/wiki/Victim_blaming

Victim blaming comes from a psychological fallacy called the Fundamental Attribution Error. Basically, if something bad happens to me, it's due to external factors I have no control over. If it happens to someone else, then it's due to internal factors that they do have control over. This faulty reasoning allows humans to believe that bad things won't happen to them, even though they can.

Since, as a society, we cannot blame the victims of crimes perpetrated against them (to do so would be logically fallacious, see above), we instead must focus on stopping crime by focusing on those who commit it: the criminals. I'm not telling you to go around and leave your house unlocked – certainly, reduce your own risk. But if someone does get robbed, even with a locked door, don't blam

I'm often puzzled by people who insist they don't "believe" in evolution. There is nothing to believe. Once you understand the biology behind DNA replication and natural selection, evolution becomes self-evident. The only wiggle-room for anti-evolutionists is the length of time over which evolution has been taking place. Some believe it's a matter of a few millennia, while the evidence tells us it's more like a matter of a billion years.