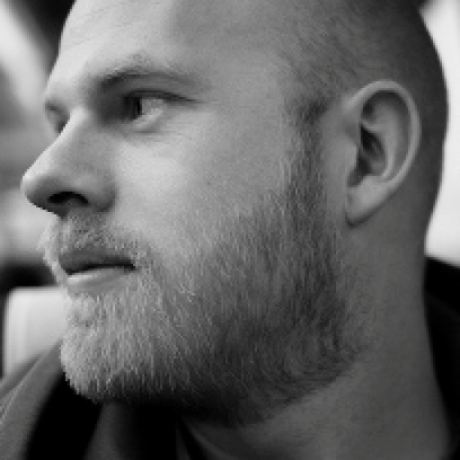 aslakknutsen / start_testing_java8_today.asciidoc
Last active
Example of how to use both JDK 7 and JDK 8 in one build.

Most of us won’t be able to use/deploy JDK 8 in production for a looong time. But that shouldn’t stop us from using it, right?

It should be possible to sneak in JDK 8 in the back way, the same way we snuck in Groovy and other libraries we wanted to use.

The Test Suite to the rescue

The Maven compiler plugin run in two separate lifecycles, compile and testCompile. Those can be configured separately.

When you do your first Sonar run on your project, you get a lot of new quality numbers to play with, but no trends. You only have one data set for comparison, the now picture.

Wouldn't it be nice if you could see the current trend of the project without waiting a couple of month for the 'daily/weekly' Sonar runs to fill up the data? Well, you're in luck! And if you're using git as a version system as well, this is your day. :)

In the Sonar Advanced Parameter documentation you will find a System Property called sonar.projectDate. The property let you tell Sonar when in time the running analysis was ran.

By combining this property and what your version system does best, track changes to source, we can now play back the history of the project as far as Sonar is concerned.

This little Bash script illustrates the concept. To spell out what it does in human readable form:

aslakknutsen / console.log
Last active
Configure Surefire to scan specific Dependencies for Test classes to include in the test run. Allows us to create reusable test jars without having to unpacking the jar content to disk and setting up testClassesDirectory configuration http://jira.codehaus.org/browse/SUREFIRE-569