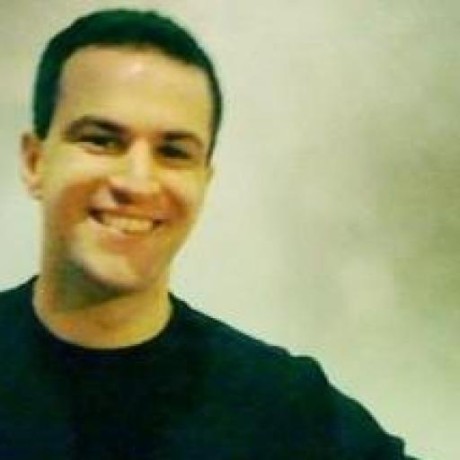 atduskgreg / rotation_around_a_point.pde
Created
Controlling the center of rotation in Processing

An Example of Play

To further clarify what really goes on during an AD&D game, read the following example. This is typical of the sort of action that occurs during a playing session. Shortly before this example begins, three player characters fought a skirmish with a wererat (a creature similar to a werewolf but which becomes an enormous rat instead of a wolf). The wererat was wounded and fled down a tunnel. The characters are in pursuit. The group includes two fighters and a cleric.

Fighter 1 is the group's leader.

Art and Science of Illusion

PerspectiveHelper - Processing sketch that aids in the finding of vanishing points and in making drawings using 1-, 2-, or 3-point perspective.

Techniques of the Observer: Vision and Technology from the Camera Obscura to OpenGL (lecture notes)