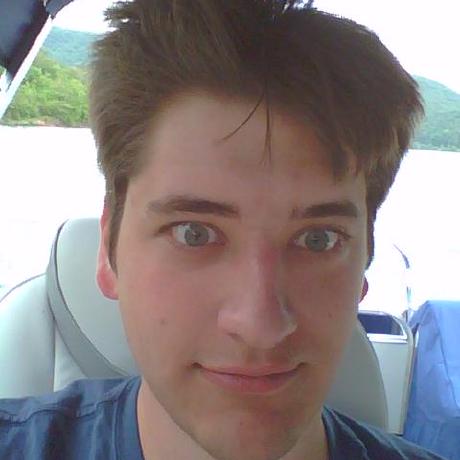 austinhyde / .bashrc
Created
Fuzzy Git Checkout - For when you have too many branches

One of the biggest barriers to starting in an unfamiliar repo is understanding how to start up the development environment, build the code, and other common tasks. Once a developer is established in a codebase, it's important to minimize development friction with common tasks.

The run script here is a very minimal script that makes it easy to see how to get started, what common tasks are available, and automates those tasks, no matter how trivial. Importantly for long-term maintainability, it allows the "repo maintainers" to change details about, say, starting a dev database, without most other engineers needing to care how that gets done (maybe we use docker-compose, maybe we use raw docker, maybe vagrant). And if they do care, they can just read the script or watch its output.

Importantly, the script is just plain old bash. Most developers are probably familiar with the syntax, and it's ubiquitous, meaning there's no dependencies to install and no esoteric shell-like syntaxes (like make) or librarie

You don't really need a framework or fancy cutting-edge JavaScript features to do two-way data binding. Let's start basic - first and foremost, you need a way to tell when data changes. Traditionally, this is done via an Observer pattern, but a full-blown implementation of that is a little clunky for nice, lightweight JavaScript. So, if native getters/setters are out, the only mechanism we have are accessors:

Using the changes in Knockout PR #1463, we can make a component that can inject the contents of a parent component into its template: