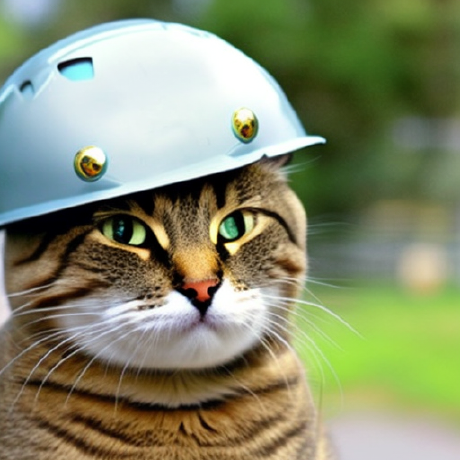 bag-man / find-domain-and-port.js
Last active
[NodeJS] Evaluate a URL to get it's domain and port, HTTP(s) only

MongoDB Performance on ZFS and Linux

Here at Clock we love ZFS, and have been running it in production on our Linux file servers for several years. It provides us with numerous excellent features, such as snapshotting, incremental send/receive, and transparent compression. With the recent release of Ubuntu Xenial 16.04 official support for ZFS is now here, and we are keen to integrate it fully into our next generation hosting stack.

As a Node.js and MongoDB house, one of our main concerns has been how MongoDB will perform on ZFS on Linux, especially after reading about potential problems other people have faced. There really isn't much data out there to put our minds at rest.

We decided to setup a method of benchmar