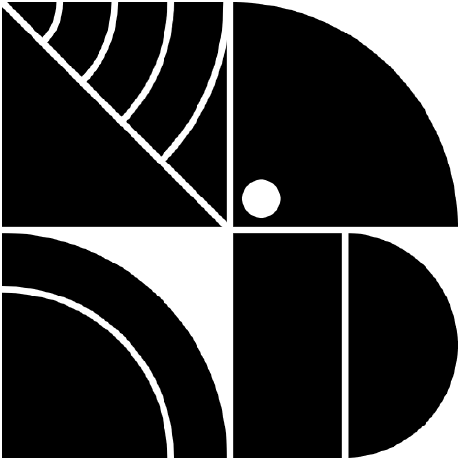 It should be possible to build apps outside Urbit that communicate with Urbits using the Ames protocol. For this to work, we need an implementation of Ames written in an Earth language that other Earth programs can easily embed. Languages that might be embeddable enough include Lua, Zig, Rust, Chez Scheme, Guile, and of course C itself.

This project will be broken into four major milestones:

As it stands, Ames re-sends packets to an offline peer forever, every two minutes. For a ship with, say, 2400 offline subscribers to five chat channels, this adds up to a hundred packets being sent per second to ships that aren't there. A lot of those packets will also go through a relay before being hurled into the void, forcing the relay to do essentially meaningless work.

This is a fair amount of wasted CPU, bandwidth, and disk usage (every retry is a new Arvo event on the sender, which must be written to disk). To make it worse, the retry rate trades off against reconnect latency. If my ship comes back online after a few minutes of downtime, it will take on average one minute -- half the retry interval -- before I hear retried packets from my peers. Lowering the retry interval to lessen the reconnect time would increase the bunk packet rate, which increases systemic load on the network.

A couple years ago, ~wicdev-wisryt proposed switching Ames to use push-based recon

Despite Urbit's "scry" namespace being global (every request path contains the host ship), there is no way to query other ships. This proposal adds a second Urbit-to-Urbit network protocol that implements remote scrying. This will allow for ships to field read requests without incurring disk writes, and since the namespace is immutable, caching responses will be simple and worthwhile.

To "scry" in Urbit means to query the Urbit namespace. Conceptually, if a query resolves, it can produce either a piece of marked data (meaning tagged with a system-recognized type) or an empty result indicating that this path will never contain data. Not all requests resolve; some "block", which represents a refusal or inability to answer the question (such as a local query for a file at a future date). The namespace is immutable in the sense that all nonblocking results to the same query must be identical. Whether a query resolves is not specified; a query could succeed, the

It's useful to have standard names for types, but it's also useful to have standard names for variables. In Hoon, we strive for unambigious and fast pronounceability. If you read a Hoon program to me over the phone, I should be able to dictate it perfectly without wondering how something is spelled. While this goal is probably not completely achievable, we can get a lot closer than we are right now. I propose a scheme for getting close to this.

In many programming languages, single-letter variable names are common. In Hoon, these are called "ultra-lapidary style". These usually satisfy Hoon's pronunciation requirement, but they do not map naturally onto meaningful concepts except when the number of variables is very low. For a comparator function, taking in 'a' and 'b' is fine. But for arguments whose meaning is more semantic than positional, which is most of the time, a name should have some mnemonic connection to the value it signifies.

The natural way to do this is a full word, which should be c