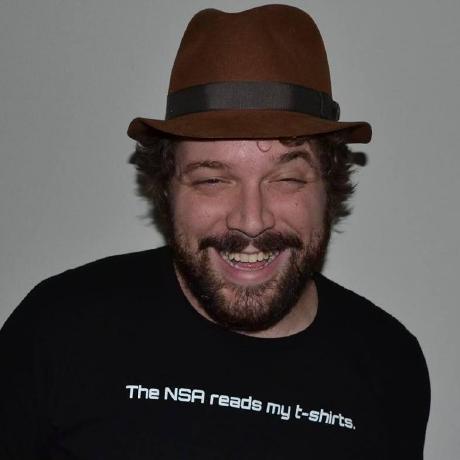 NOTE: This concept has probably been covered before, so if anyone can point me in the direction of some prior art, that would be great.

This past June, I attended NodeConf for the first time. While it was an amazing event, and I've love to go next year, it wasn't without its hiccups. In particular, all the sessions involved some npm install, and with hundreds of programmers on a small pipe to the internet, this became rather tiresome rather quickly.

First of all, cheers to everyone involved in setting up npm registry mirrors at the event (npm, Inc. and others). This worked out reasonably well, but often the mirrors were just slightly out of date, which was problematic because many instructors were updating their course material in real-time.

This sort of situation seems like it can be relatively common, so lots of solution ideas came from this. Here is one such solution.

bengl / maybePromisify.js
Created
Promisify if it calls a callback, pass through if it returns a promise.