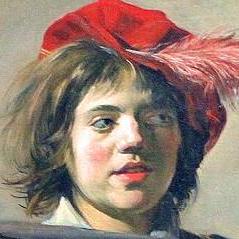 In HTTP/1.1, Transfer-Encoding: chunked allows servers to stream responses to clients in pieces without knowing the length in advance, which is useful in, for example, chat and live streaming applications.

HTTP/1.1 also allows request pipelining, which lets clients do multiple get requests in parallel, saving the latency overhead of opening a new TCP socket for each one.

It's not currently possible to use both of these things together, because chunks in HTTP chunked encoding don't have any information in them about which stream they came from. Chunks are <length field>\r\n<data>.

But if a new transfer-encoding were added that had stream ids, you could do multiple requsts in parallel even if the responses were streamed. Let's call this encoding Transfer-Encoding: chuxed (for "chunked, multiplexed").

There are two differences between chuxed and chunked: