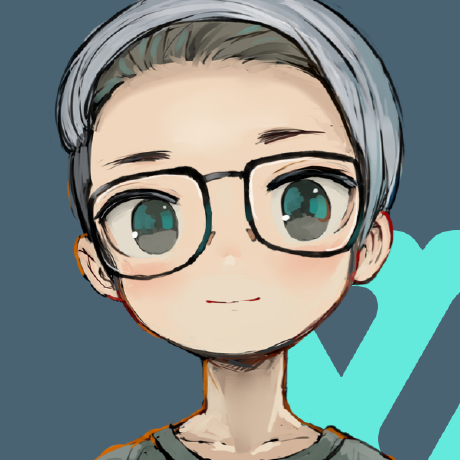 This is a list, but certainly not an exhaustive list of my favorite Final Fantasy albums. Albums marked in italics signify that the album contains tracks from Final Fantasy but also from other Square, SquareSoft and Square ENIX games.

As you can see, there are no 3rd party albums listed here. While I am a fan of fan and cover band remixes of Final Fantasy music, in my view they hardly beat the first party content that was created by Nobuo Uematsu and those who followed in his footsteps, such as Masashi Hamauzu.

bryanveloso / loadtweetsfromjson.php
Created
A horrible, simply horrible hack to getting TweetNest to read JSON. Copy this to the /maintenance/ folder of your TweetNest installation.

bryanveloso / brew-services.rb
Created — forked from lwe/brew-services.rb
External script for homebrew to simplify starting services via launchctl, out of the box support for any formula which implements #startup_plist. (This version fixes the deprecation warning raised on Formula.resolve_alias.)