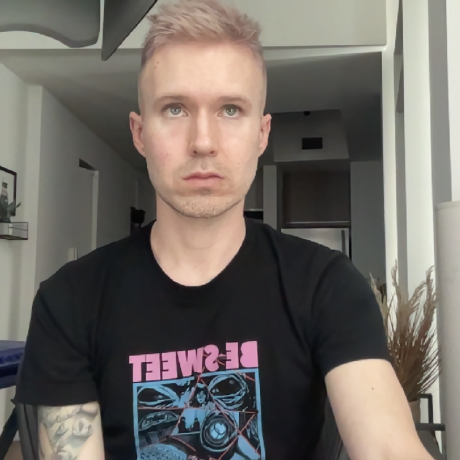 To test the API, first install the experimental release:

bvaughn / index.md
Last active
How to use profiling in production mode for react-dom

React recently introduced an experimental profiler API. This page gives instructions on how to use this API in a production release of your app.

React DOM automatically supports profiling in development mode for v16.5+, but since profiling adds some small additional overhead it is opt-in for production mode. This gist explains how to opt-in.

Chrome's profiler ("Performance tab) is very useful for measuring JavaScript performance, but what if you want to measure the performance of a custom extension?

For example, what if I would like to profile the following interaction:

If you are viewing this page, you have likely seen one of the dialogs below: 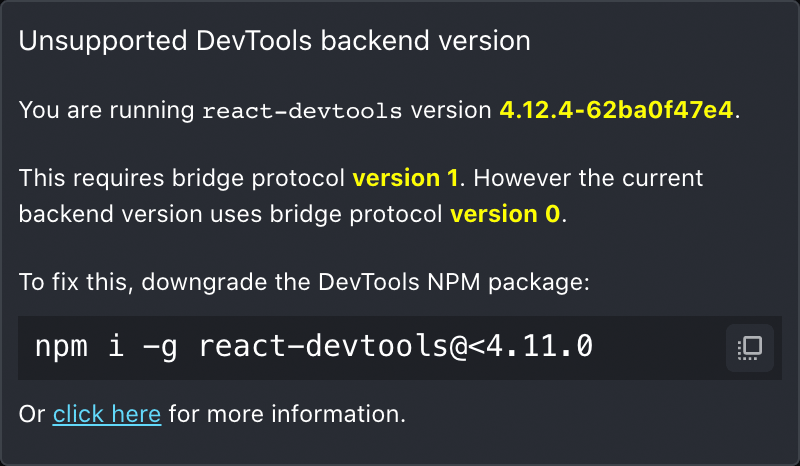