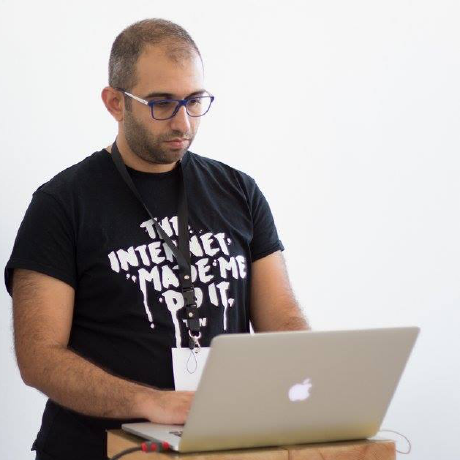 We assumed Rails 2 would never work without rubygems, and we committed to gem bunlder for JRuby on App Engine, so we were waiting for Rails 3. Fortunately, Takeru Sasaki was able to patch the Rails 2.3.5 calls to rubygems, and now we have it working. Rails 2.3.5 currently spins up several seconds faster than Rails 3, and just a few seconds behind Sinatra.

The gems for the development environment include a pre-release appengine-tools gem that provides a pre-release version of jruby-rack.