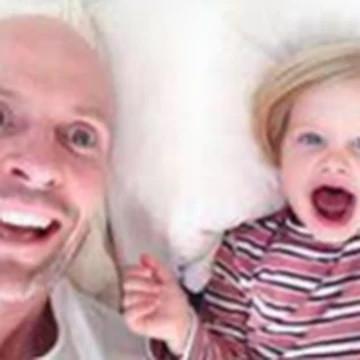 This section will try to sort out the best way to implement programmatic endpoint configuration. The approach taken is to make as few changes as possible to RestEasy, which is means that when changes were required whole methods have been copied and those new methods changed were possible.

The following branch contains the code discussed in this document: programmatic-config

Lets starting with a very basic POJO like this:

Netty has had WebSocket support for quite a while now and it is easy to get up an running quickly with the existing examples. The example provided with Netty, consists of a handler which takes care of the HTTP Upgrade handshake, and also manages the WebSocket protocol. If you need to service http requests, for example serving static files, in addition to WebSocket calls then this approach works great.

But if all you want to do is create a custom application protocol on top of WebSocket and only service WebSocket requests, then the above solution is a fair amount of code that you'll have to maintain yourself. So, we set out to try to simplify this and this post describes what we came up with.

Below is an example of implementing a handler that will receive a [TextWebSocketFrame](https://github.com/netty/netty/blob/master/codec-http/src/main/java/io/nett

Pull request #1615 is intended to add SockJS support to Netty. It does so by adding an API on top of Netty that end users have to implement. The interface that users had to implement looks like this:

Send to a xhr polling session:

The openshift/origin-haproxy-router is an HAProxy router that is used as an external to internal interface to OpenShift services. When you create a route you specify the hostname and service that the route is connecting.

Say that you have followed the instructions in import.md and now want to update a deployment configuration or a running pod so that it uses that image.

A single channel is store in a single document that looks like this:

This doc intends to discuss preformance improvements for AeroGear SimplePush Server. Basically we are trying to figure out where we should focus to begin with.

This will start by picking an action that is performed by a client and profile for CPU perfomance, memory utilization and thread usage. After making improvements in that area, meansurement will be done again to see what the "hotspot" is after this.

This branch contains tests that can be run against an external server. Please see the "Integration Testing" section for details how to run the tests.

The SimplePush Server used in the Netty based implementation deployed to AS 7.1.1.Final.