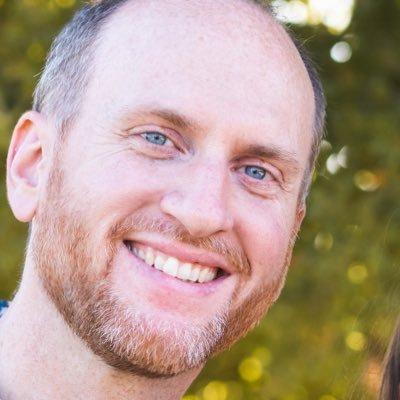 THIS IDEA IS BROKEN

THIS WHOLE ESSAY IS BROKEN. THE IDEA DOESN'T WORK BECAUSE BY MAKING GENERATOR FUNCTIONS START EXECUTING EAGERLY, THEIR FIRST YIELD SENDS A VALUE THAT THE CALLER CAN'T RECEIVE:

An iterable is a data source, often a mutable one, that can at arbitrary points be iterated over, especially by a for-of loop. An iterable object can have an arbitrary lifetime, and may be long-lived. But iterating over an iterable data structure should be thought of as a relatively short-lived operation, in the sense that the data source should be temporarily frozen during iteration---modifying the iterable data source in the middle of an iteration will generally result in unpredictable behavior.

An iterator produced by an iterable object is therefore a relatively short-lived object, which should not be used once the iteration operation is complete.

Considering the full combinatorics of the space, there are four different independent variables for how to execute top-level code:

This leads to 2^4=16 combinations that have to be considered for the design. It doesn't mean authors actually have to deal with all this combinations, since (a) they don't all have to be supported, and (b) some can eventually become old-fashioned legacy.