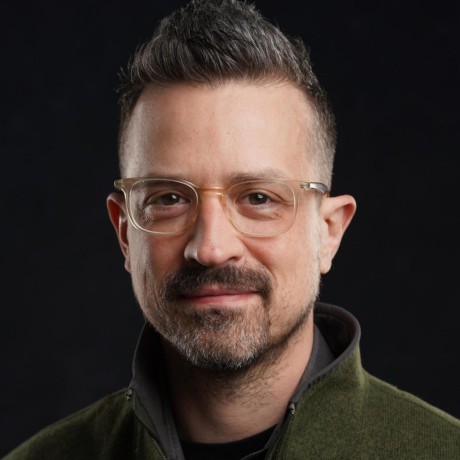 This Gist provides some code examples of how to implement WebSocket stream handling using a Redux middleware. Please be aware that this is only provided as an example and that critical things like exception handling have not been implemented.

A more complete version has been packaged, tested, and is available on GitHub as redux-websocket. This library has also been published to npm at @giantmachines/redux-websocket.

This module represents the foundation of the middleware and implements the ideas presented above. The exported function is used during the creation of the Redux store (see the following snippet).