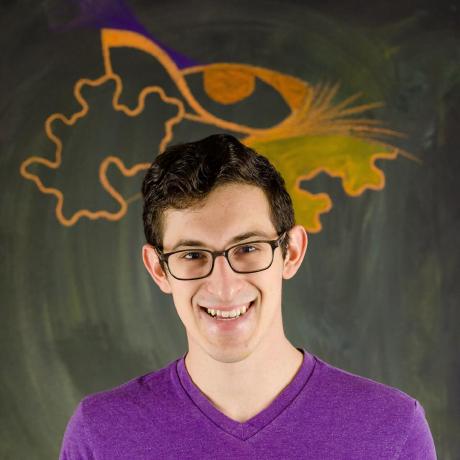 If you download your personal Twitter archive, you don't quite get the data as JSON, but as a series of .js files, one for each month (there are meant to replicate the Twitter API respones for the front-end part of the downloadable archive.)

But if you want to be able to use the data in those files, which is far richer than the CSV data, for some analysis or app just run this script.

Run sh ./twitter-archive-to-json.sh in the same directory as the /tweets folder that comes with the archive download, and you'll get two files:

You'll also get a /json-tweets directory which has the individual JSON files for each month of tweets.

Today at LunchConf we watched this talk by Bret Victor on "Media for Thinking the Unthinkable". Here are some additional links that came up in our discussion after watching the talk.