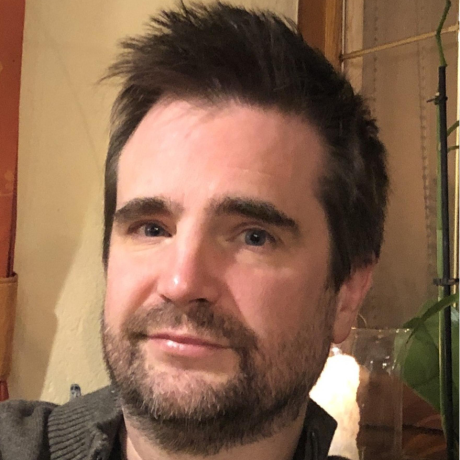 flq / NonTopmostPopup.cs
Created
WPF: Popup that is only topmost with respect to parent window. Taken from the comments at http://chriscavanagh.wordpress.com/2008/08/13/non-topmost-wpf-popup/ (Joe Gershgorin) which was in not easy to digest state

A collection of FizzBuzz implementations over many languages. The specification goes something like this...

flq / UiMessages.cs
Created
Example setup for Membus to dispatch messages of a certain kind onto the UI thread...

flq / josephus.hs
Last active
Stuff I made in Haskell