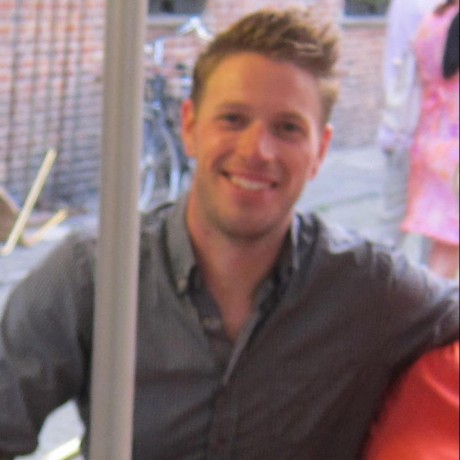 githoov / looker.md
Last active
A Quick Walkthrough of Looker and Accessing its APIs

As a reminder, Looker has three core components: first, it provides a physical modeling layer (LookML), which one uses to abstract SQL generation and define complex transforms; second, Looker consumes the LookML model and generates dialect-specific SQL, which it then issues to the database via JDBC; third, it provides a web-based UI which acts as both a LookML IDE as well as the primary means of exploring data.

Let's consider a simple schema containing two tables, job and warehouse, which we'll use as an example. In Looker, our representation of these tables would look like this:

I recently had the opportunity to showcase Snowflake at JOIN, Looker's first user conference. I used my time to highlight a few Snowflake features that I find particularly useful, as someone who does analytics. The presentation demonstrated simultaneous workloads that share the same data as well as analytically intensive SQL patterns against large-scale, semi-structured data.

I thought I'd refactor my presentation as a series of blog entries to share some useful insights and interesting patterns with a broader audience. I'm going to step through how to incorporate sentiment analysis as well as tweet similarity into an interactive model using both Looker and Snowflake. (Note: if you haven't read our previous blog on sentiment analysis using Naïve Bayes, I highly recommend you do so.)