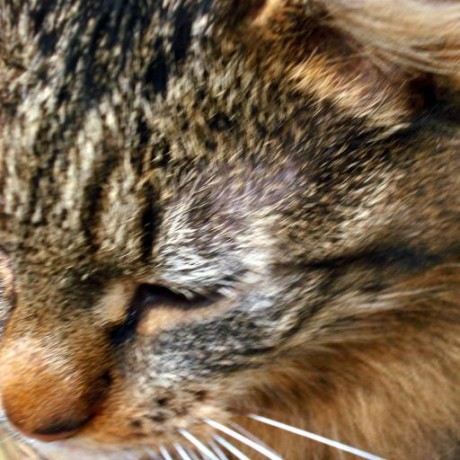 grawity / RunConsole.cs
Created
Run a process on the console session

This script was written for the TOPS-10-In-a-Box project. It calculates the passwords for Magic Mode in ADVENT, and is based on the one available at Zonadepruebas website.

Don Woods, who deviced this authentication scheme 29 years ago, has given his kind permission to disclose it publically

'Advent' is reputedly the first text adventure game. It was originally created by William Crowthers, and later expanded by Don Woods. It was programmed in Fortran, on a DEC PDP-10 computer, and Woods' version dates from 1977. This first version has a maintenance feature called "Magic Mode". It was intended for administrators only, and involves a bizarre authentication process. After entering "MAGIC MODE" as first command in the game, the program will ask:

These are only examples, for a few very common actions. You are expected to write your own rules for the rest. The syntax is regular JavaScript, but see the polkit(8) manpage for the object structure and available API. These examples are for polkit versions 106 and later, with the JS interpreter. They won't work with Debian's polkit v105.

Primary differences between SSH and HTTPS. This post is specifically about accessing Git repositories on GitHub.

Protocols to choose from when cloning:

This documentation is released under Creative Commons 3.0 Attribution license.