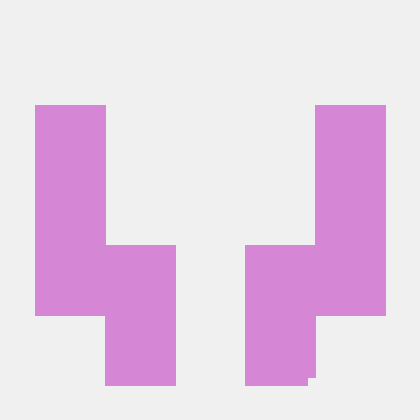 hugovk / leg.py
Created
Hacky script used for renaming (most) of the Wikipedia/Wikimedia photos of members of congress into bioguide IDs for use by https://github.com/sunlightlabs/congress/

Inspired by SpringerLink: A Novel? https://github.com/dariusk/NaNoGenMo-2014/issues/129

Recently there has been some discussion of catch-all type compounds, which Brianne Hughes has named “cutthroat compounds,” after one of the more suggestive of these. Apparently they’re rare, because they violate a general tendency for compounds in English to put the ‘head’ (e.g. phrase) on the right (‘right-headedness’). Compare F. ouvre-bouteille to E. bottle-opener (not open-bo