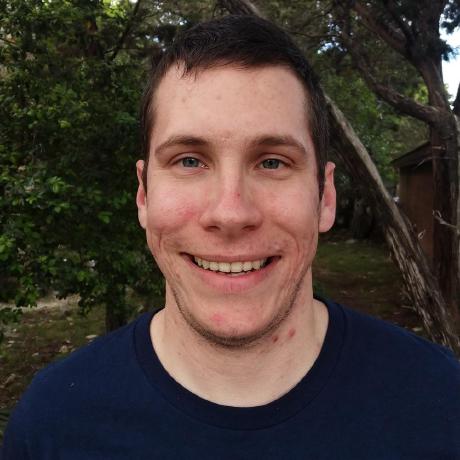 iansltx / triples.py
Last active
Get a list of all primitive Pythagorean triples with hypotenuse <= Nmax, one per line

There are two network-related components of this utility: announce and pull. When you want to share a repo or branch with another user, you'll send an announcement to their host. That announcement will contain enough information to fetch the branch/repo from your system. When the targeted user receives the announcement, they can either ignore it or accept it. In the latter case, they may fetch the repo into its own new repo/branch or merge it with an existing local repo/branch via a temporary remote that lasts until they've finished pulling. If they want to share changes back with you, they announce the availability of a branch with the specified changes and you can accept/pull from them. Pushing from point to point (not counting the announcement) is not supported.

To allow for finer-grained ACLs, the announced remote is exposed via HTTP on a >1024 port with a set of credentials specific to a given announcement (which can contain exactly one repo or branch). The web server at this

To install this, create a bookmark and copy and paste the above verbatim into there. To use it, first go to the conversation you want to single out in messenger.com, then navigate to the bookmarklet you created. The lefthand conversation list pane will vanish, and you'll be left with the IMs for your conversation in a window that has no minimum width (normally the conversation pane has a minimum width).

As fair warning, if Facebook updates the Messenger app then this hack may (probably will) stop working. This code is provided as-is and with no warranty whatsoever.