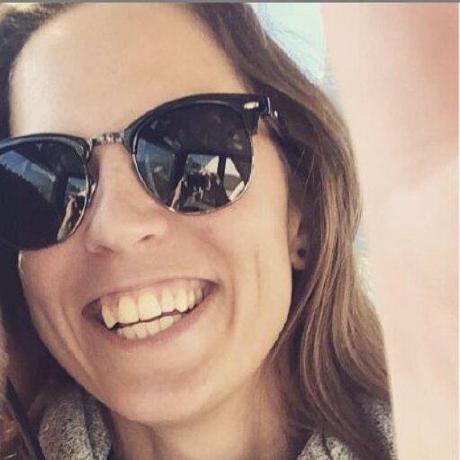 Now that you have Git on your system, you’ll want to do a few things to customize your Git environment. You should have to do these things only once on any given computer; they’ll stick around between upgrades. You can also change them at any time by running through the commands again.

Git comes with a tool called git config that lets you get and set configuration variables that control all aspects of how Git looks and operates.

Let's take a look at some common configurations that you might want to do:

Notes: The shadowdom presents some challenges with creating focus-trapping within modals. Making creating a reusable component tricky. So instead we can create a modal utility file with all our methods to keep things as DRY as possible.