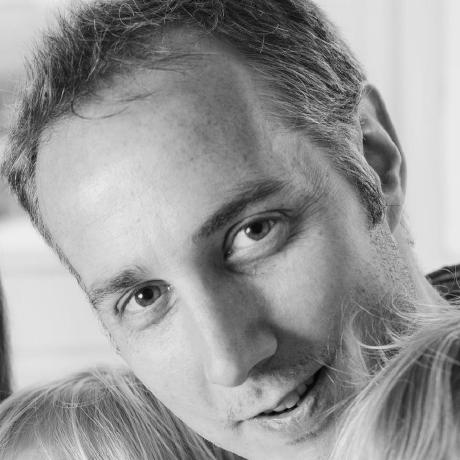 working on https://writiny.com in my sparse spare time

jaygooby / nginx-google-domain-csp-map.sh
Created
Use the correct google country domain in your nginx content-security-policy header, instead of all of them

Initialising a new repo with a different initial branch

After working on some new code, I realised I wanted to push it to an existing remote git repo, but in a branch that didn't exist. The code hadn't been pulled from anywhere - it was newly written in a directory.

Initialise the directory with the branch that you want it to become, commit the code, add the existing remote and push:

jaygooby / percona-xtrabackup.sh
Last active
Call via crontab on whatever schedule suits you; keep n full mysql Percona xtrabackups of your mysql database, with binary logs applied. Also does a full mysqldump that can then have the binary logs applied to restore to a point-in-time backup via the binlogs. Copy all of this (backup, mysqldump, binlogs) to S3.