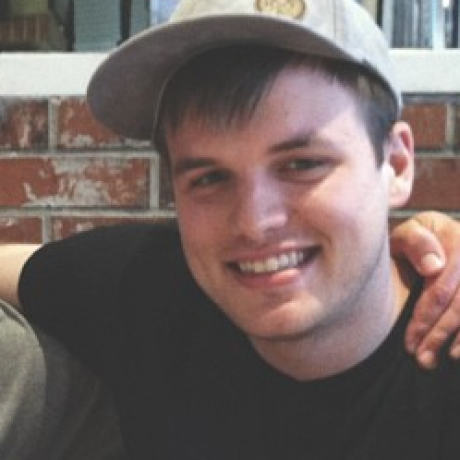 jdmaresco / nyc-neighborhoods.json
Created
Sorry, something went wrong. Reload?
Sorry, we cannot display this file.
Sorry, this file is invalid so it cannot be displayed.