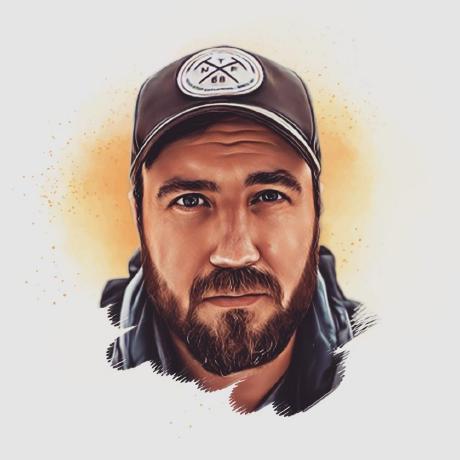 jimmynotjim / more-mute-regex.md
Created — forked from imathis/tweetbot-mute-regex.md
Tweetbot can use regular expressions to mute tweets in your timeline and mentions.

Annoyingly extended words (4+ of the same letter in a phrase): OOOOHHHHMMMMYYYYGGGGOOOODDDD

For Mocha, Chai and Sinon

(based on this pastebin i've found via Google, markdownified and adjusted to work with the official Yosemite release)

Yosemite's first developer preview was released right after Monday's WWDC opening keynote. For the general public, an open beta will be available to download later this summer. However, for those who want a sneak peek at the new hotness, there is a way to safely install it without risking your machine, using the free and powerful VirtualBox application from Oracle. 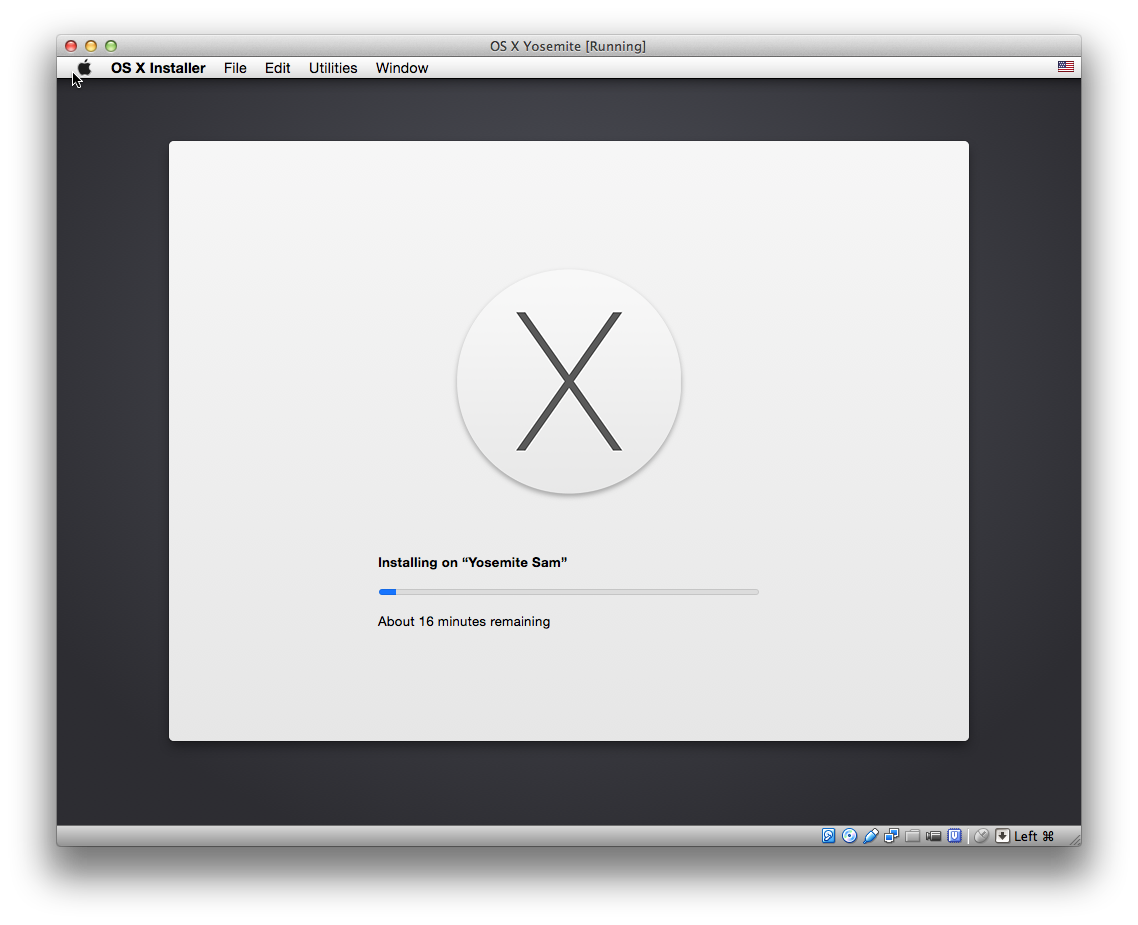 (LEGAL DISCLAIMER: This guide aims to explain how to create a virtual machine on a regularly purchased Apple computer, running a genuine Mac OS X operating system, for testing purposes only.)

We write resumes to convince employers to hire us. What if we created a list for what we were looking for in our next employer and their environment?

This allows both sides to cut through the game of telephone, establish what you are looking for in your role, and define the type of organization you're looking to work for. Fork, modify and add this checklist to your portfolio site to quicken the pace of getting through companies that don't match your criteria.