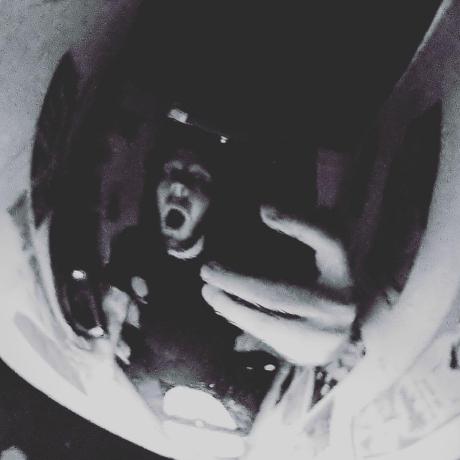 kirkegaard / opengl_vs_directx.mdown
Created
The Tale of OpenGL vs. Direct3D

The Tale of OpenGL vs. Direct3D

Many of the answers here are really, really good. But the OpenGL and D3D issue should probably be addressed. And that requires... a history lesson.

And before we begin, I know far more about OpenGL than I do about Direct3D. I've never written a line of D3D code in my life, and I've written tutorials on OpenGL. So what I'm about to say isn't a question of bias. It is simply a matter of history.

One day, sometime in the early 90's, Microsoft looked around. They saw the SNES and Sega Genesis being awesome, running lots of action games and such. And they saw DOS. Developers coded DOS games like console games: direct to the metal. Unlike consoles however, where a developer who made an SNES game knew what hardware the user would have, DOS developers had to write for multiple possible configurations. And this is rather harder than it sounds.

kirkegaard / dumpoverssh.sh
Created
pipe a mysql dump through gzip and send it over ssh

You can do a lot before you actually go! Like renting an internet dongle, grab tickets for the places you want to go or simply place stars on a google map. Its a good idea to plan where you want to go. Everything is huge so you'll wanna plan out before going out. And remember to drink a lot of water!