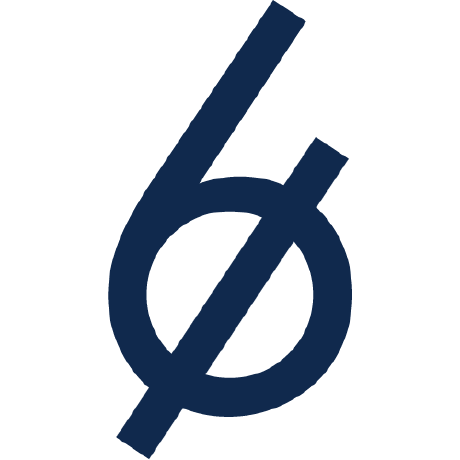 This is a simple little note I wrote down when talking to another company owner on the topic of moving a fully distributed team (with some folks in the same city) to a mostly-distributed team with an HQ office in a single city. It's not necessarily useful as general advice beyond that

I often advise clients that are actively focused on improving their teams to either embrace a fully-distributed team or a fully-colocated one, and to avoid other permutations of organization. Patterns that I see a lot: