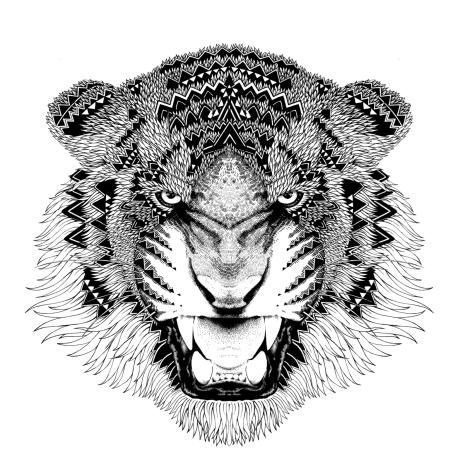 lenage / dnscrypt.csv
Created
DNScrypt server list
We can make this file beautiful and searchable if this error is corrected: It looks like row 5 should actually have 14 columns, instead of 6. in line 4.