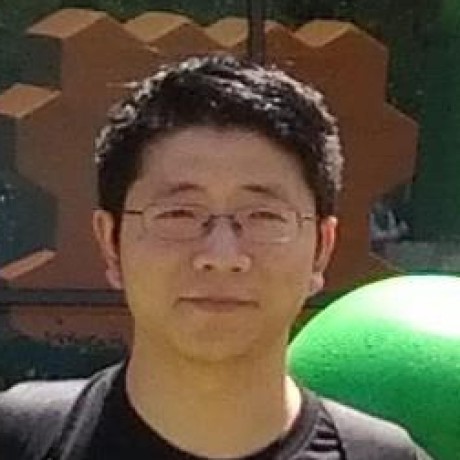 Use a single codebase to render svg on Sketch, Web and React Native, but react-primitives doesn't support svg yet. One suggestion is to use react-primitives-svg, but there's an issue when trying to render it on the web, as described in airbnb/react-sketchapp#265.

We could directly use the core.web.js file as below. Also there might be a way to pick up the .web.js extension just as .android.js and .ios.js.