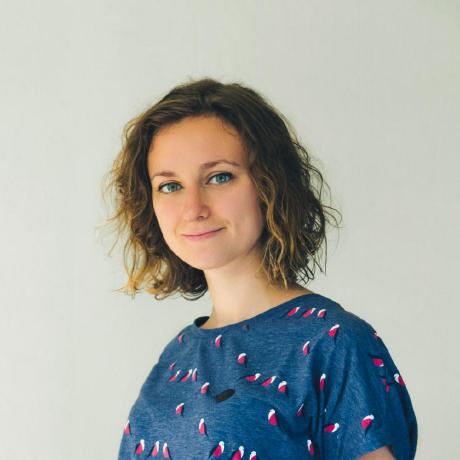 The red panda is dwarfed by the black-and-white giant that shares its name. These pandas typically grow to the size of a house cat, though their big, bushy tails add an additional 18 inches. The pandas use their ringed tails as wraparound blankets in the chilly mountain heights.

The red panda (Ailurus fulgens) is a mammal species native to the eastern Himalayas and southwestern China. It is listed as Endangered on the IUCN Red List because the wild population is estimated at fewer than 10,000 mature individuals and continues to decline due to habitat loss and fragmentation, poaching, and inbreeding depression. Despite its name, it is not closely related to the giant panda.

The red panda has reddish-brown fur, a long, shaggy tail, and a waddling gait due to its shorter front legs; it is roughly the size of a domestic cat, though with a longer body, and is somewhat heavier. It is arboreal and feeds mainly on bamboo, but also eats eggs, birds, and insects. It is a solitary animal, m