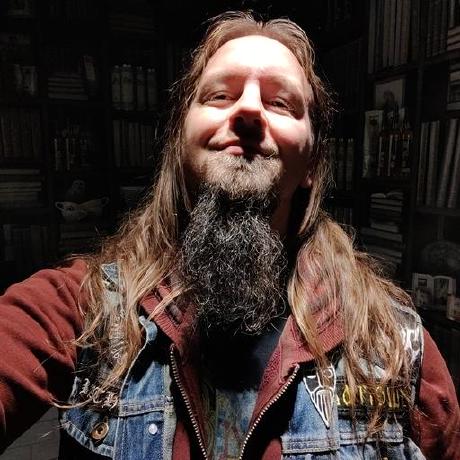 Elixir, React, Phoenix, Rust.
Web Developer and Metalhead publishing on the web since 1997. I see you in Blashyrkh!
View GitHub Profile

madr / howto.md
Created
Heroes of the Storm on Elementary Freya

So you want to run Diablo III on Linux? Hopefully this general installation guide helps some of you into doing that.

Why write this up?

Well, in the past there have been several threads that popped up about running the game on linux. Some of them were just that they couldn't get the program to run and others were heavily distorted graphics, like in the launcher, which made things unplayable. Since Blizzard doesn't support linux then it is left up to the users to find help for their problems. While linux use is at all new highs in the consumer market making it on par with MacOS in terms of numbers the lack of a centralized forum for linux or any official support makes finding help hit or miss usually.

Hopefully this installation guide will help some of the people who want to play the game on linux but are having issues.