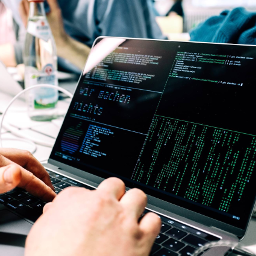 This is a considerably faster, but much more basic alternative to bash-git-prompt.

When adding this script to your .bash_profile or .bashrc, it'll display the selected branch of the current folder (if it's a git repo), and whether it's modified (yellow) or contains staged files (cyan). 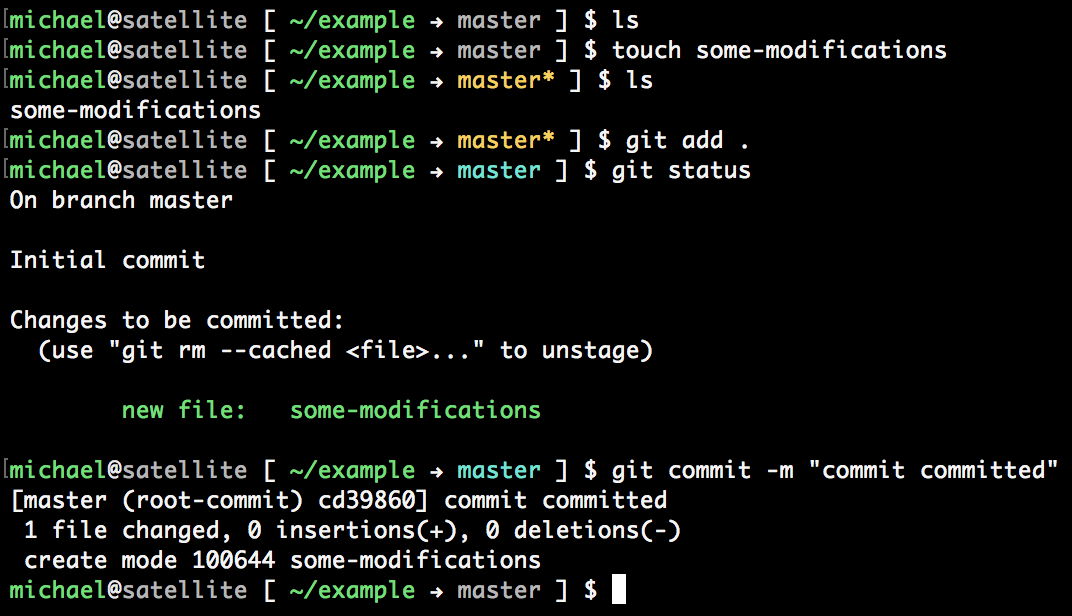 The script makes the assumption, that a .git folder only exists when the directory is a git repo. Also, it checks for the english version of the git status command, so if you're using git in a different locale, make sure to adjust this.