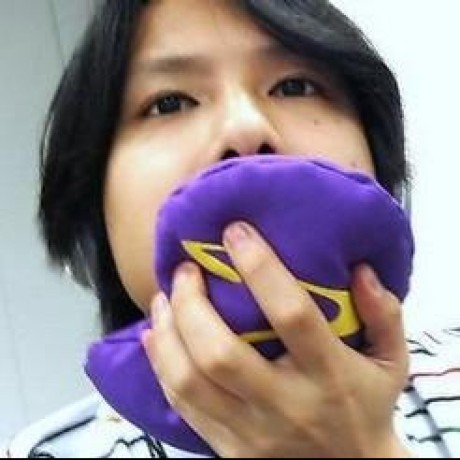 Plack::Middleware::Session::Cookie 0.21 has a security vulnerability where it allows an attacker to execute arbitrary code on the server, when the middleware is enabled without a secret.

If you use Plack::Middleware::Session::Cookie, you're required to pass a secret option to the middleware. The value of the secret key must obviously be kept private.

miyagawa / a.md
Last active
Upgrade cpanm to the latest without the current cpanm

cpanm 1.7008 had a packaging error where it might not run if you don't have the latest Parse::CPAN::Meta in your perl library paths. 1.7008 was available only for 20 minutes on PAUSE and the issue has been fixed on 1.7009. If you're one of the few people who has got 1.7008 from PAUSE and got a non-working cpanm, you can do the regular "first installation" method to get the fixed version.